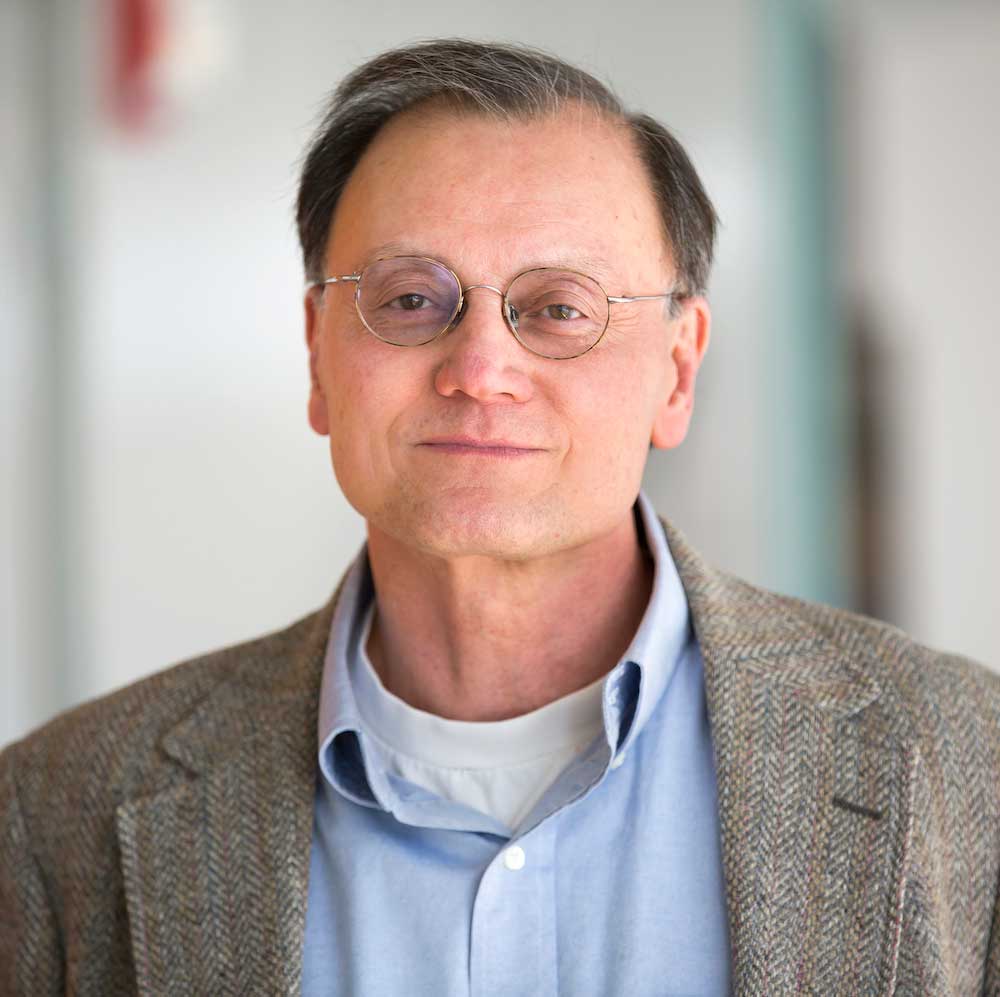 The eight-satellite CYGNSS constellation is celebrating three years on orbit!

CYGNSS Principal Investigator Prof. Chris Ruf looks at what the mission has accomplished, and where it’s going in a new blog post at NASA’s Earth Observatory blog.

“CYGNSS was launched on December 15, 2016 at 13:27:21 UTC and today marks the completion of its third year on orbit. Much has happened in that time and the future looks very promising, with all eight microsatellites healthy and operating continuously in their nominal science data-taking mode. Year 1 was spent on engineering commissioning and initial ocean wind measurements. In year 2, the ocean wind retrievals were refined and characterized and investigations of observations over land began in earnest.

“This past year has seen progress on several fronts. An important refinement to the engineering calibration has been developed. Ocean wind measurements in tropical cyclones have been successfully introduced into numerical hurricane forecast models. And the ability to image inland waterbodies with high resolution has been leveraged to demonstrate two new measurement capabilities.”